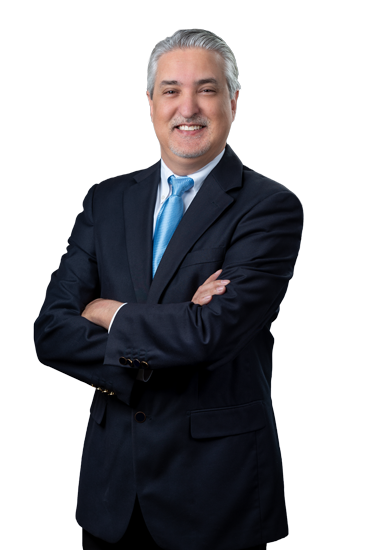 Certified to practice in Florida and Georgia, De La Torre has been an accounting professional since 1996.